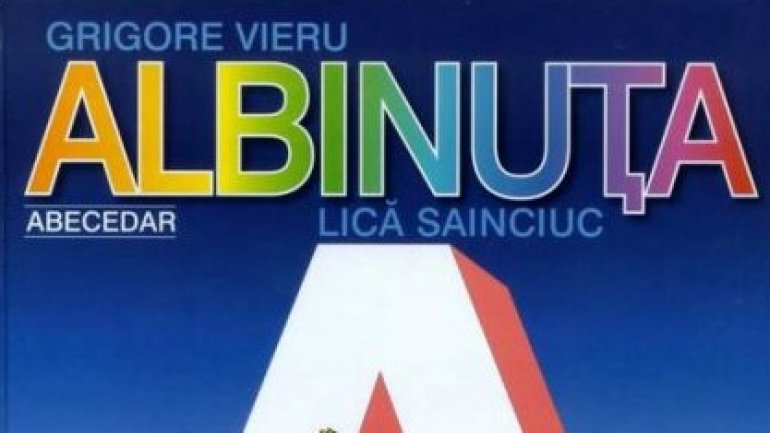 The government of Moldova, on the occasion of the International Children’s Day, donates 500 Albunita primers, signed by departed poet Grigore Vieru, to children born in the Diaspora, through the Diaspora Relations Bureau, Moldpres informs.

The action’s goal is to encourage Diaspora children to study the Romanian language and thus develop emotional relations with their origin country and their parents.

The primers will be sent to Moldova’s diplomatic missions in the countries of destination of the Moldovan fellow countrymen. The children of the pre-school age, who were born abroad, whose acts of Moldova’s citizenship will be processed through the diplomatic missions, will receive an Albinuta each.

Each primer will contain a bookmarker with a message on behalf of Prime Minister Pavel Filip: “Dear child, study and you will enjoy a better life, persevere on the way of knowledge, so that the Republic of Moldova, the country of your parents and yours one, be proud of you!”

So far, BRD has launched more governmental actions and programmes for Diaspora children, such as the DOR programme, sub-programme Education Centre from Diaspora of the Diaspora Engagement Hub programme. They are meant to consolidate the relations with the origin country, Republic of Moldova, as well as to promote the traditions, culture and values of the nation among citizens who settled abroad.