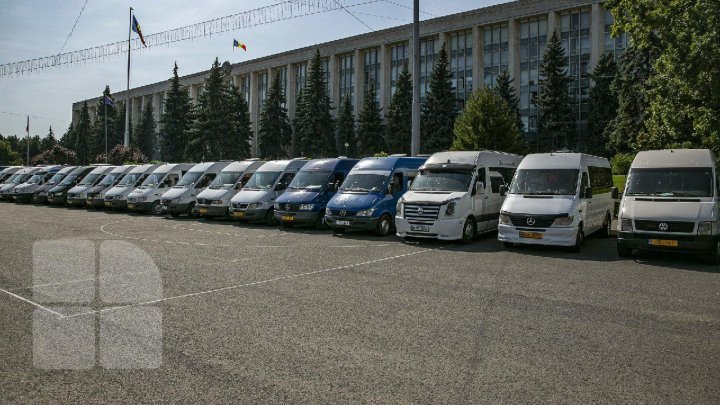 Bus drivers have sent a request to Economy Minister Anatol Usatîi for a decision on the transport tariff raise to be adopted.

According to the Employers Association of Car Transport Operators from Moldova (APOTA), a round of negotiations have been held in three meetings including with the participation of Minister Usatîi, "as a result, several measures were identified to lower the transport operators such as the exclusion of abusive controls, transparency of MEI and ANTA, fight against illicit transport, etc. ", shows the message of the Association. 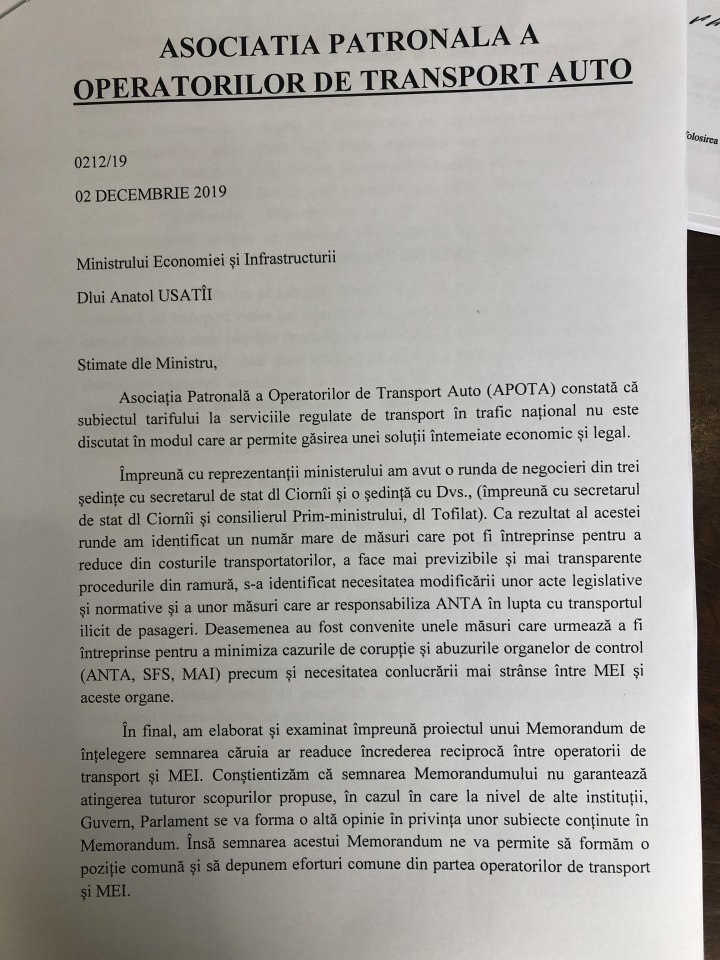 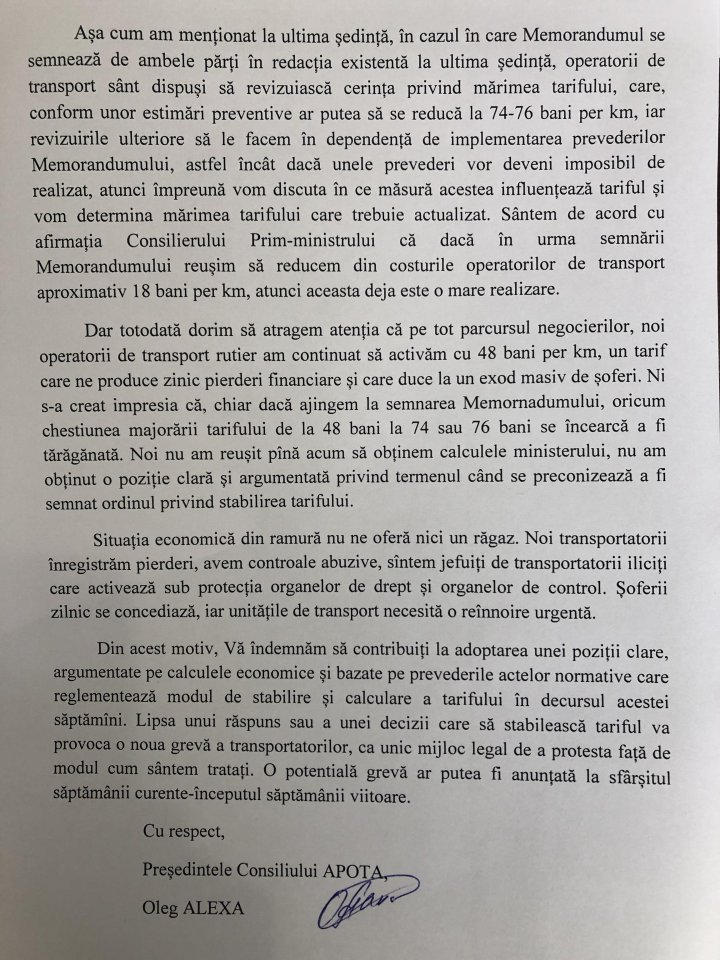