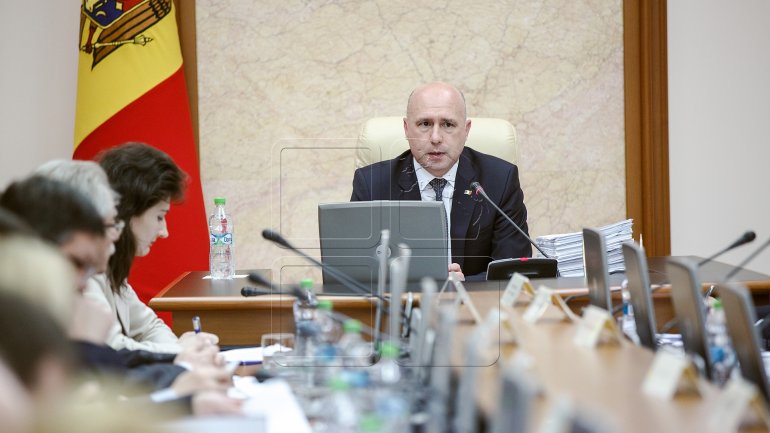 The Cabinet of Ministers approved in its today meeting the Reform Strategy of Carabineers Troops for 2017-2020 and the Action Plan for its implementation. The document provides the establishment of public order and security system capable of providing quality services to citizens and increase the confidence of society in law enforcement.

The strategy aims reorganization and integration of Carabineers Troops in the police system, maintaining military status, institutional individuality and independence in operational activity. As a result, according to the model of European states, there is to be created a dual police system, with clear delineation of responsibilities of maintaining, insuring and restoring public order, avoiding overlapping of powers between the Police and Carabineers troops.

So, at the initial stage of reform, the public order tasks will be assigned to both police and carabineers, as well. Subsequently, on reaching the necessary level of technical equipping and special missions, carabineers will take to restore public order in situations of internal disturbances and tensions, throughout Moldova.

At the same time, of particular importance in the reform implementation will be paid to the gradual replacement of conscripts with more professional staff, so that at the end of 2020 the share of military employees on a contract basis to reach 100 per cent. In this respect, it will focus on staff training, career development guide of carabineers and upgrading capacities to participate in missions and operations carried out under the aegis of the European Union and international organizations.

Also to be realized, there are proposed some actions, including: promoting institutional integrity, providing a legal framework for activities adapted to European requirements, creating structures and operational management of an information system capable of ensuring cooperation with other institutions of law, order and public security.

The costs for the Strategy Action Plan implementation will be covered from the state budget and funds provided by development partners.
AFLĂ imediat Știrile Publika.MD. Intră pe Telegram