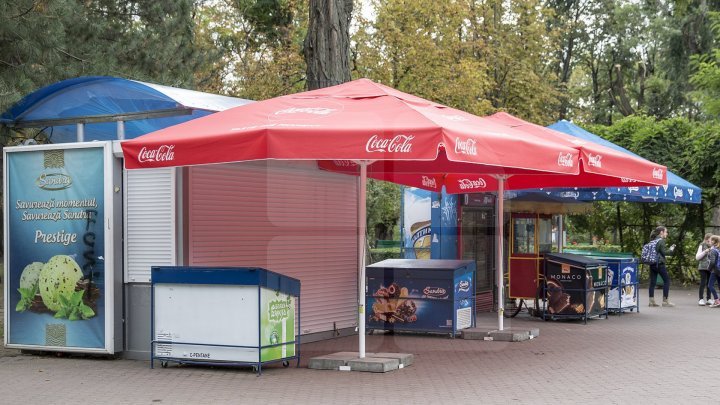 The Chisinau City Hall has informed that mobile trade units set in parks and squares from the Moldovan capital in the last summer are to be evacuated. Adrian Talmaci, the acting general mayor of Chisinau signed an instruction to this effect.

According to the document, Wednesday is the last day when the concerned booths can still work; starting on 31 October, these trade units must cease working and be evacuated. The concerned economic agents would free the spaces of the former activity areas and will arrange the territory.

On the other hand, the district praetor’s offices will monitor the degree of compliance of the concerned trade operators for the evacuation of booths, in the terms announced by the local public administration.

About 40 street mobile trade units were placed in leisure spaces from Chisinau during the 2019 summer season.