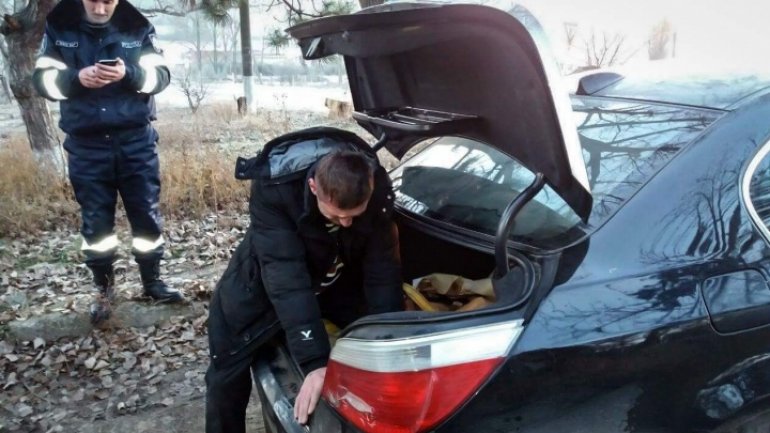 A Moldovan called the police to take him out of the trunk of his own car. But first he asked them to identify his whereabouts.

Once out, the 35-year-old man said he had been beaten up and made by his friends to get into the trunk, after drinking alcohol with them.

Four of his five pals have already been detained and are probed now for hijacking and leaving a person in danger.

If they are found guilty, they face imprisonment from 2 to 10 years, plus huge fines.