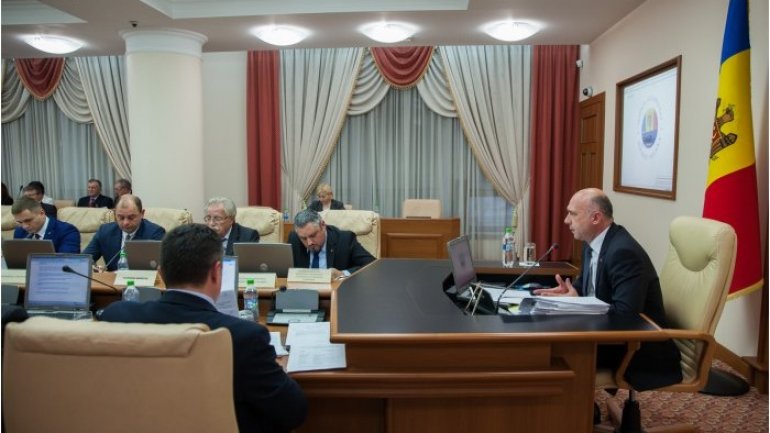 The cabinet of ministers today approved the amendment of the government decision No 1,029 from 19 December 2013, under which the list of projects on capital investments for the state authorities was extended, reports Moldpres.

According to the government’s communication and media relations department, the document proposes that projects of capital investments covered from financial sources provided by development partners as sectoral budgetary supports be admitted as projects of capital investments. Grants, foreign loans meant for the construction, renovation, extension or reconstruction of public buildings are also included in these projects.

As a result of the modification, the number of projects of capital investments is expected to rise, which will ensure a more efficient use of the allocations from the state budget on these purposes. The concerned adjustment is one of the conditions of the World Bank’s programme of financial assistance to ensure transparency and efficiency in the public capital investments sector.

The projects on capital investments are considered by a working group, led by the Finance Ministry. Projects with a total cost of over five million lei are regarded as eligible.