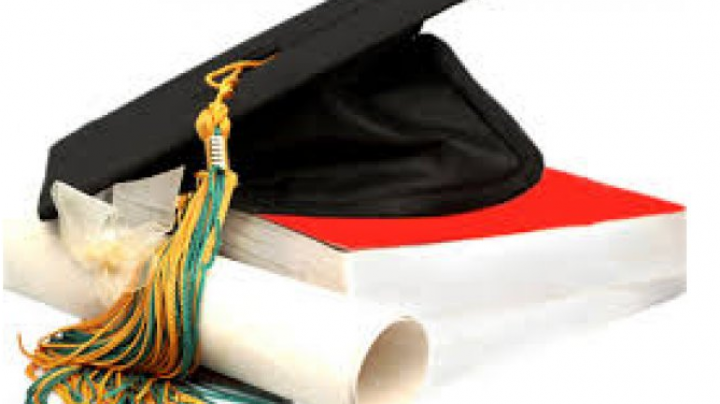 The cabinet of ministers, at a meeting on 14 September, approved a plan on admitting to higher post-graduate budget-financed education, cycle III, for the 2016-2017 academic year, Moldpres informs.

According to the Education Ministry’s press service, the plan sees 313 available places, of which 309 are for training for the scientific doctor’s degree and four ones for professional doctor’s degree. Also, the plan provides for ten budget-financed places for foreigners, based on the international treaties Moldova is party to.

“The number of places was determined on the basis of the national competence of scientific projects, in order to distribute the doctoral grants from the state budget. Also, the government took into account the needed number of employees on Moldova’s labour market, the higher education institution’s supply with teachers, as well as the need to boost researches in the scientific sector for the country’s social and economic development,” Education Minister Corina Fusu said at the meeting.

At the same time, the quotas of matriculation were distributed to the six fields of education, provided for in the classified list of scientific specialties (nature study, engineering sciences and technologies, medical and agricultural sciences, social and economic sciences, the humanities).

In the 2015-2016 academic year, the plan of admitting to higher post-graduate budget-financed education, cycle III, included 320 places, of which 307 are for training for the scientific doctor’s degree and 13 places for the professional doctor’s degree.