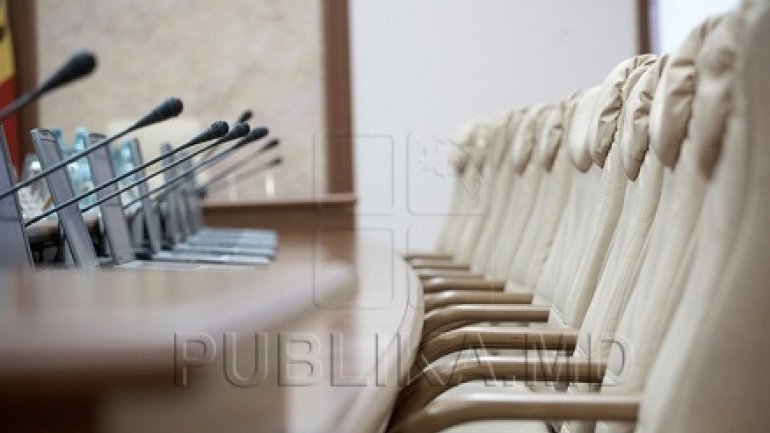 The cabinet today approved, under government decision, the nominal composition of the National Council for Participation (CNP), the government’s communication and protocol department has reported.

“This is one of my promises, which I deem as fulfilled today, a better dialogue with the civil society, just as I have promised, more transparency, more interaction with the civil society. Therefore, I rely very much on CNP, to come up with more expertise, as well as involvement in projects which we elaborate and subsequently put forward for approval,” Prime Minister Pavel Filip said at the cabinet meeting.

The 26 members, representatives of the civil society will participate in the process of working out, implementation, monitoring, assessing and updating the strategic planning documents. At the same time, this platform has the role to boost and consolidate the dialogue between the government and the civil society by the latter’s active involvement in the decision-making process. Thus, the drafts promoted by the government will benefit from more expertise, especially in the context of the reforms due to be implemented by the cabinet on the next period.

The nominal composition of the National Council for Participation can be seen here.
AFLĂ imediat Știrile Publika.MD. Intră pe Telegram