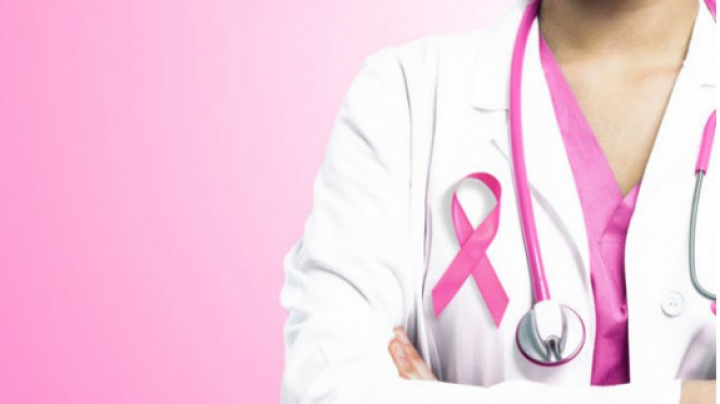 The cabinet of ministers today approved a national programme on cancer control for 2016-2025 and an action plan for this period on the programme’s implementation, Moldpres informs.

The draft was worked out by the Health Ministry with the support of experts of the World Health Organisation (WHO). The document sees, in particular, enhancing by 25 per cent of the rate of early discovery of cancer till 2025, ensuring access of at least 80 per cent of the cancer patients to qualitative service of diagnosis, treatment and continuous care. Another goal is to develop palliative services and rehabilitation ones, as well as ensuring cancer patients’ access to these services. Also, the project aims at improving and ensuring the work of the Cancer Register according to the International Agency for Research on Cancer.

In Moldova, tumours ranks second among the main causes of residents’ death. The incidence and death rate through cancer are continuously rising in all the Moldovan administrative and territorial regions and have doubled against 1970. In 2014 alone, 8,860 new cases of cancer were recorded and 5,972 people died.

According to the Health Ministry, the major cause of the death rate through cancer in Moldova is the late discovery of the disease. In 2014, almost 47 per cent of the cancer patients were diagnosed in late phases: (third and fourth).

Among the main results expected following the implementation of the programme till 2025, there is a ten-per cent cut in the incidence of the main types of cancer, including pulmonary and cervical.

The cost of the national programme on cancer control for 2016-2025 is estimated at over 1.6 billion lei for the first five years.