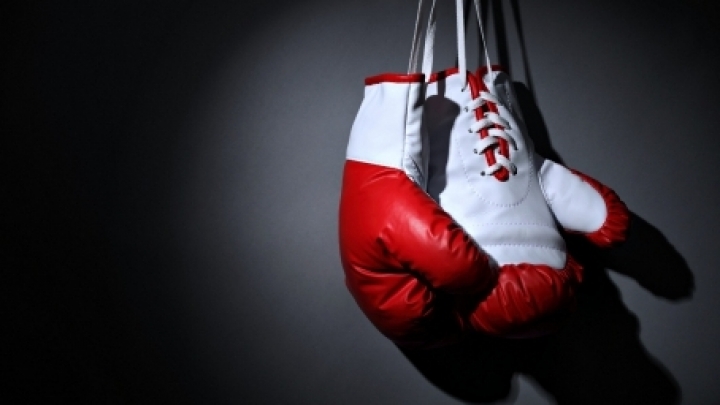 No Moldovan boxer has managed to qualify to participate in the Rio Olympic Games, after a tournament in Baku.

Moldova sent 9 sportspeople there. The Moldovan boxer staying on, Alexei Zavatin, has been ousted by an Irish pugilist.

Dumitru Galagoţ has been close to get a ticket for Rio, but lost the decisive fight with a Greek boxer.

The Moldovan boxers have attended all the Olympics since 1996, and even managed to win two bronze medals.