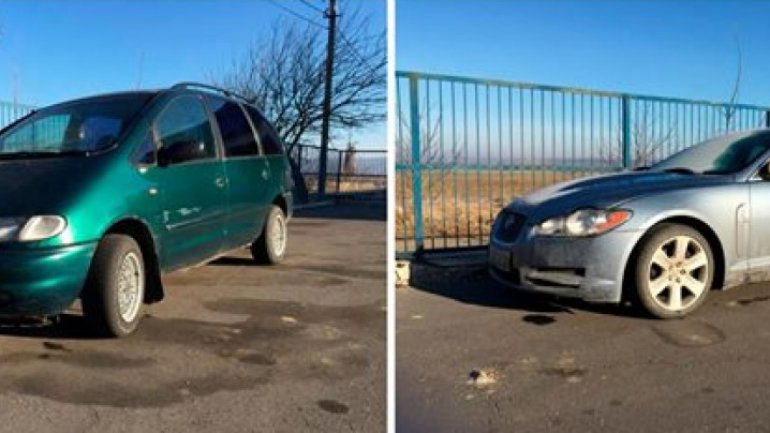 The Moldovan border police have identified and held up two cars, which had been sought through the Interpol.

The first one, had been stolen in Germany, and the Moldovan owner was not aware of when buying it in Czechia.

The owner of the other one was not aware his proxy was unlawful.

After the due investigation, the cars will most probably be returned to their genuine owners.
loading...
AFLĂ imediat Știrile Publika.MD. Intră pe Telegram