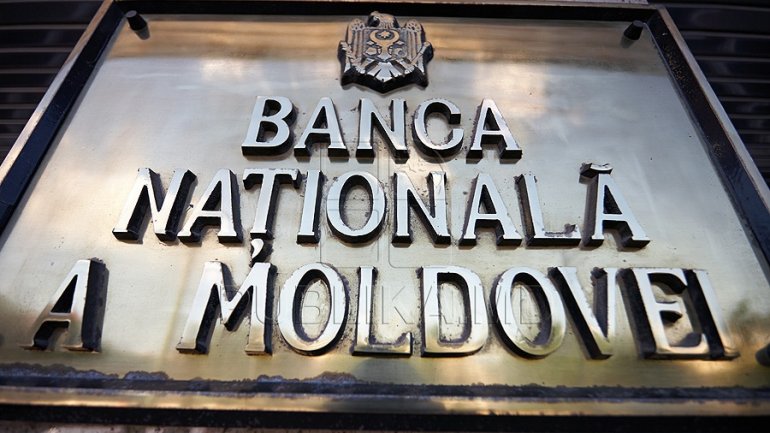 Moldovan banks' combined after-tax profit edged down 1% on the year to 848.8 million lei ($46.3 million/41.5 million euro) in the first five months of 2017, data from the country's central bank, BNM, showed on Tuesday.

Eleven commercial banks operated in the country of 3.5 million people as at end-May. None of them reported losses as at end-May, while the top five accounted for 92% of the total profit of Moldova's banking sector.