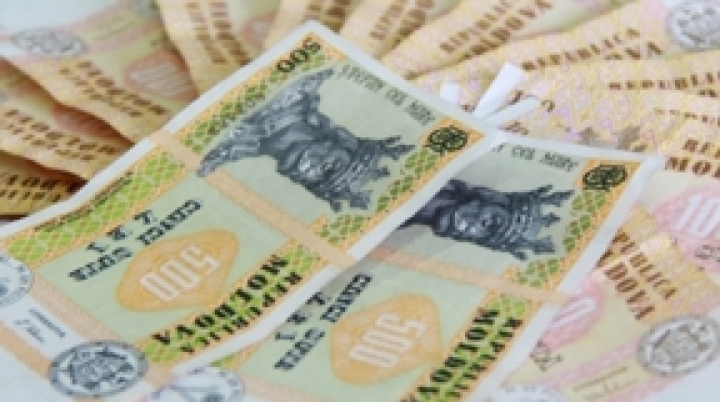 In the first 7 months of the year, eleven Moldovan banks had earned an aggregate net profit of 1.02 billion lei, the National Bank of Moldova has reported, Infotag reports.

The best financial result was achieved by the country’s biggest Moldova Agroindbank (MAIB) headed by Sergiu Cebotari – 283.2 million lei of profit, including 44.96 million lei in July.

Following next is Moldindconbank governed by Leonid Talmaci – with 33.7 million lei of profit in July and 234.3 million lei in the first 7 months of the year.

The third position is held by Mobiasbanca, the Moldovan daughter of the Groupe Societe Generale of France headed by Ridha Tekaia, with 162.7 million lei since the beginning of 2016, including 26.8 million lei in July.