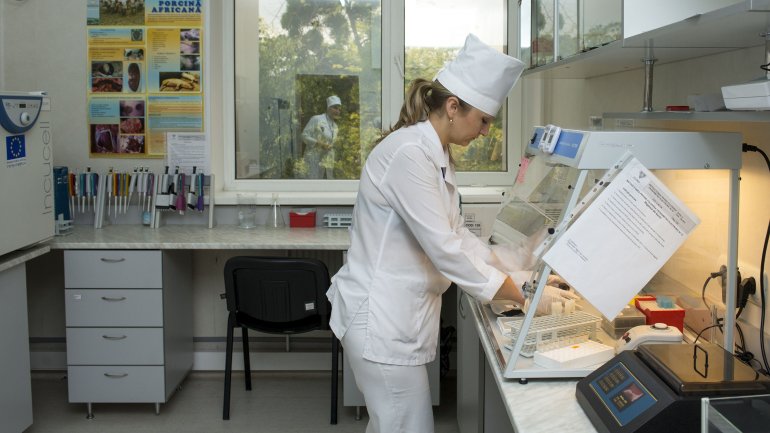 Moldovan authorities are better prepared to prevent and control swine fever and other border diseases for animals as a result of a project implemented by FAO (United Nations Food and Agriculture), which supported the development of a strategy for improving legislation an emergency plan, a system for operational decisions and a series of workshops.

The third and last of the workshops on 24 January brought together veterinarians and employees of control agencies in different regions of Moldova to exchange views on methods to counter cross-border diseases in animals.

Also, the project participants took part in a simulation exercise on the ground of an outbreak of African swine fever.

The  animal diseases are highly contagious diseases that can spread extremely rapidly, irrespective of national borders. They cause high rates of death and disease in animals, so having serious socio-economic consequences and sometimes including public health and at the same time is a constant threat to the livelihood of livestock farmers.
AFLĂ imediat Știrile Publika.MD. Intră pe Telegram