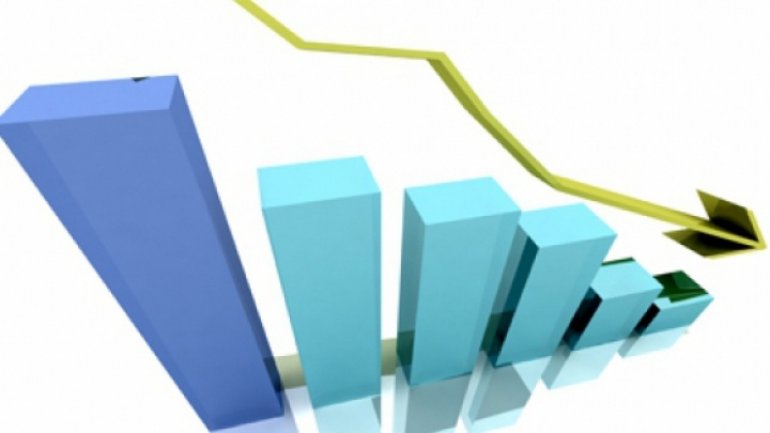 The inflation rate dropped considerably in 2016, as compared to the previous year.

The cost of education rose considerably last year – 10%, as did the alcoholic beverages and the cigarettes.

The prices of clothes and footwear grew 6%.