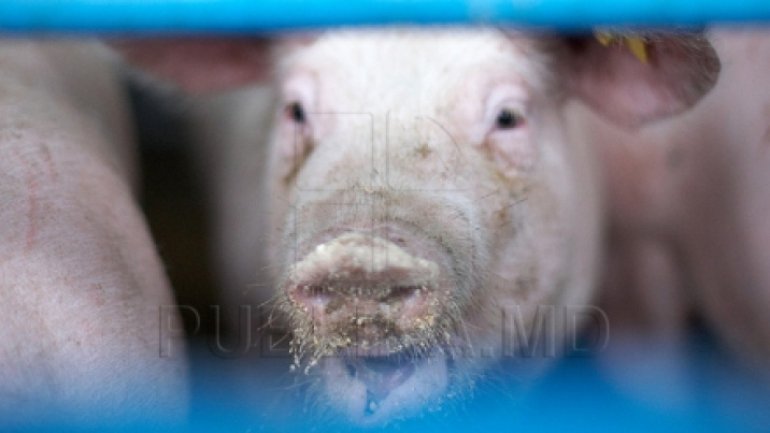 The Moldovan Customs and the food safety watchdog (ANSA) caught out over 204 of banned pork imported from Ukraine in December.

The authorities call again on citizens not to bring in pork from Ukraine, as hotbeds of swine fever are active in the neighboring country.

Last month, ANSA reported to have eradicated a hotbed in a village in the northern district of Donduseni, after the swine fever was detected there in September.