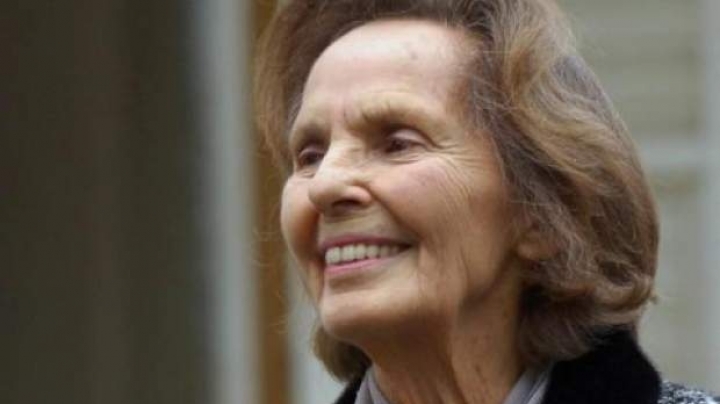 According to familiaregala.ro, on Tuesday, 9 August 2016, the coffin with the body of Queen Ana will be brought to Romania and transported to Peles Castle.

On Wednesday, 10 august 2016, the Romanian and international organizations and authorities will be allowed to visit and send their condolences to the royal family, as follows: