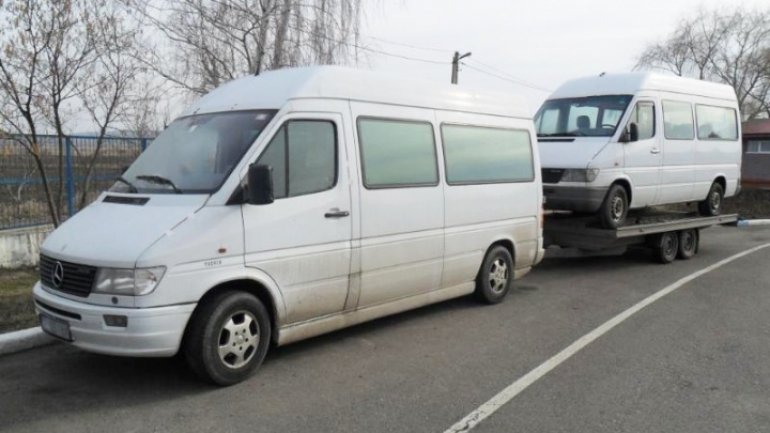 Border police identified a Moldovan who presented five forged Bulgarian proxies for two vehicles. The incident was registered last weekend, not too far from the entrance into the country through the crossing point Leuşeni.

On 3rd March around 23:10, a Moldovan citizen aged 52, resident of Chisinau was requested to undergo the procedure formalities necessary for state border crossing.

The man was driving a Mercedes, registered in Bulgaria, which was drawing the second minibus Mercedes Sprinter, with Bulgarian license plates.

In order to pass the border control the citizen were requested to show his travel documents, as well as the documents for the means of transport.

During the verification procedure the border police has found that the proxies contain obvious signs of falsification.

In this respect, the driver of the minibus handed three other proxies, which after being examined with special equipment has been established as fake.

The driver declared that he did not know about the forgeries detected since the proxies have been perfected through a company.

The five proxies have been seized and sent to the expertise, while the means of transport – retained until the crime circumstances are elucidated and legal measures are taken.

The man risks a fine of up to 650 conventional units or unpaid community work from 150 to 200 hours, or imprisonment up to 2 years.