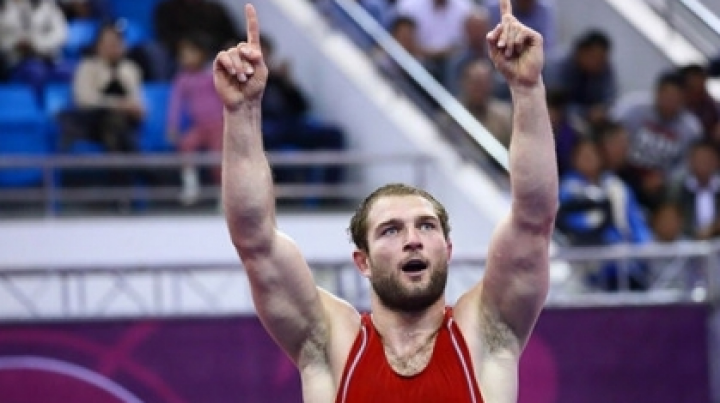 The first delegation of Moldovan Olympics have already arrived to Rio de Janeiro, but since the first day in Rio, the athletes already had various problems. First of all, they wake up at five in the morning, being not used to the difference in time.

The standard bearer of Moldovan team, Nicolae Ceban, declares that not all things are finished in the Olympic village, and people are still working on some portions.

In exchange, in order to make the life of athletes easier, the sponsors of the Olympics gave them cellphones as a gifts, which in Moldova cost approximately 20,000 lei.

At the same time, the Moldovan delegation had a meeting with the president of Olympic International Committee, Thomas Bach.

The Olympic Games in Rio de Janeiro will begin on 5 August, and the first member of the Moldovan team who will enter the competition will be Alexandra Mirca, in the archery trial.