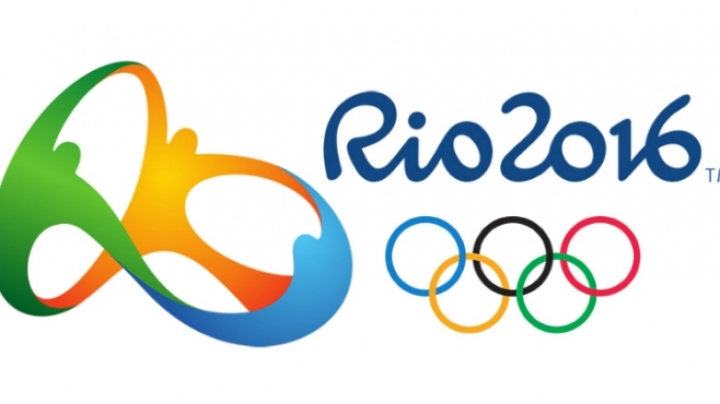 Moldovan athletes have performed the first accommodation training at the Olympic Games in Rio de Janeiro (Brazil), which will be inaugurated tomorrow, August 5, Moldpres reports.

The swimmer Alexei Šancová, originally from Tiraspol, told reporters of sports.md site he was impressed by the competition's conditions provided by the organizers. "We gradually accommodate the time difference. Competitive conditions are excellent. The pool is enormous, spacious. The water is very clean. Frankly, I was deeply impressed by what I saw. My dream is to get an autograph from the famous American swimmer Michael Phelps, holder of most Olympic medals" , said the young performer.

Michael Phelps (31-year-old) won 22 Olympic medals (18 gold, two silver and 2 bronze), with these distinctions being the most successful performer in the history of the Olympics.

Alexei Šancová is the youngest member of the Moldovan sports delegation. On 17th October will turn 17 years old. He has to his credit the following performances: European Junior Championship silver (200 meters freestyle), three gold medals and one silver at the European Youth Festival. According to experts, participation will be a success if it will qualify to the next stage of the competition swimming.

Moldovan team consists of 23 athletes. Alexandra Mirca will be the first in tomorrow's contest.