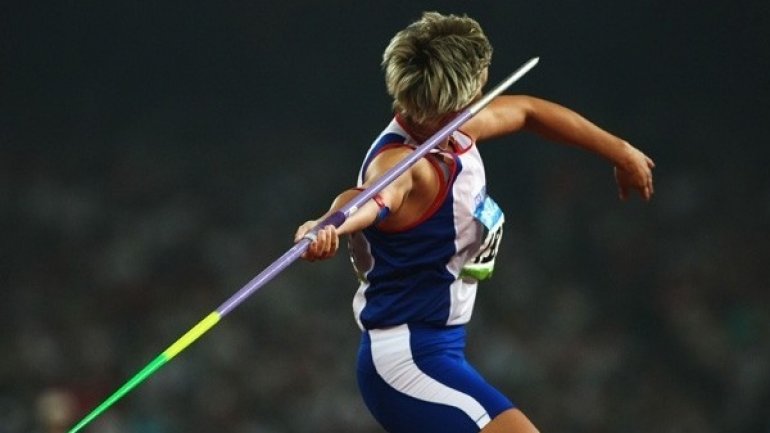 In the category of up to 23 years old, Andrian Mardare won the gold at javelin throw, and Alexandra Emilianov took the bronze at disc throwing.

Andrian Mardare set a new national record with the result of 82 meters and 34 centimeters. The previous record was 78 m 47 cm and was set also by Mardare.

Zalina Petrivskaia was the fourth and her brother Serghei Marghiev was the fifth at hammer throw.

Moldova was represented by 7 athletes at this track and field event.