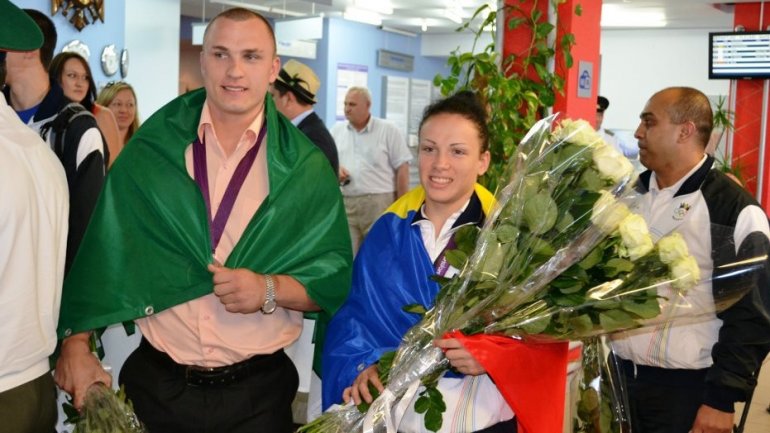 National Olympic Committee and Sports started executing the order of withdrawal of Olympic medals won by weightlifters  Cristina Iovu and Anatolie Cîrîcu at the Olympic Games of London in 2012.

CNOS will make a motion to the National Weightlifting Federation to ask athletes to return the awards and diplomas received at the time.

The analyzes was conducted by the World Anti-Doping Agency (WADA), which lasted nearly four months.

"It is not the first case that happens in the National Weightlifting Federation. The National Olympic Committee and Sports has been and is still fighting to combat doping" , said Nicolae Piatac.

The National weightlifting federation officials said they would have a meeting in the forum to analyze the situation.

"Turinabol is a highly used substance by weightlifters in the past. If you're intelligent enough, you would never use it, because it leaves traces for a long time. It's strange that namely this substance was found, cause nobody uses it anymore" , said Antonio Conflitti.

No athlete in our country can be sure about any doping test, because of the lack of mdical center to verify the preparations.

"An Romanian academician, the head of the anti-doping laboratory in Romania was once asked when doping will disappear. He replied that sport would rather disappear but not the doping. That's because manufacturers of these preparations are interested in selling it" , said Piatac.

The athletes for their performance at the London Olympics have received in 2012 a premium worth 80,000 euros from the state. It is not yet known whether the Ministry of Youth and Sport will ask the athletes to return also the financial awards.