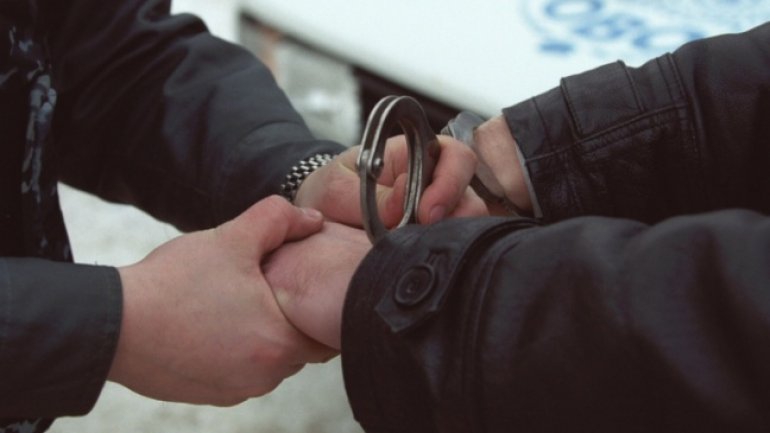 A 19-year-old citizen of Moldova was arrested by police officers from Saint Petersburg on suspicion of raping a 14-year-old. According to the investigation, the crime took place on 11th December, while the young man was in the same apartment as the victim.

He beat the girl, born in 2003, afterward having raped her. The teenager confessed of the incident to her mother, who took her to a hospital.

Doctors have documented that the victim had bruises all over her body, having alerted law enforcement that she was beaten and raped.

Officers has found out that the aggressor was a 19-year-old from Moldova, with a clean criminal record. A criminal file was opened on his name for raping a minor.