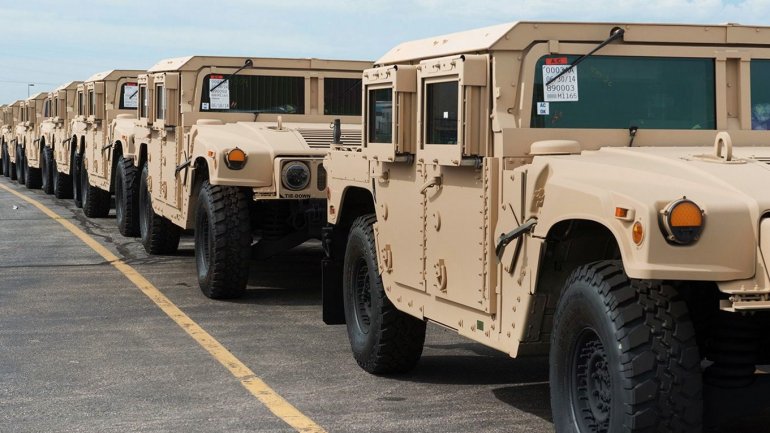 The Moldovan Army has received a new batch of High Mobility Multipurpose Wheeled Vehicles (HMMWVs) from the United States, the Moldovan Ministry of Defence (MoD) has announced.

In total some 34 HMMWVs were delivered to Chisinau by 15 February, out of a total batch of 41 vehicles. The remaining seven vehicles will be delivered by the end of the first quarter of 2017.

The latest batch will bring the total number of HMMWVs in Moldovan service to 90, together with a first batch of 39 vehicles donated by the United States in 2014.
AFLĂ imediat Știrile Publika.MD. Intră pe Telegram