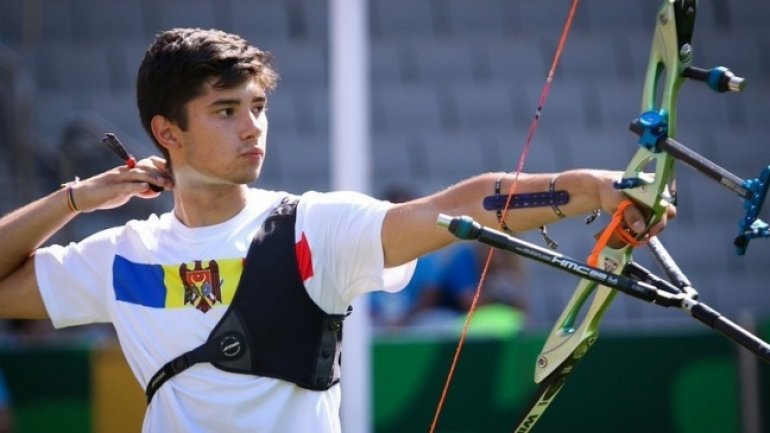 The 20-year-old Moldovan defeated the Italian David Pasqualucci in the contest held in France.

This silver medal is the biggest trophy of the Moldovan sportsman. Last year, Olaru and Alexandru Mîrca became European champions at mixed archery.