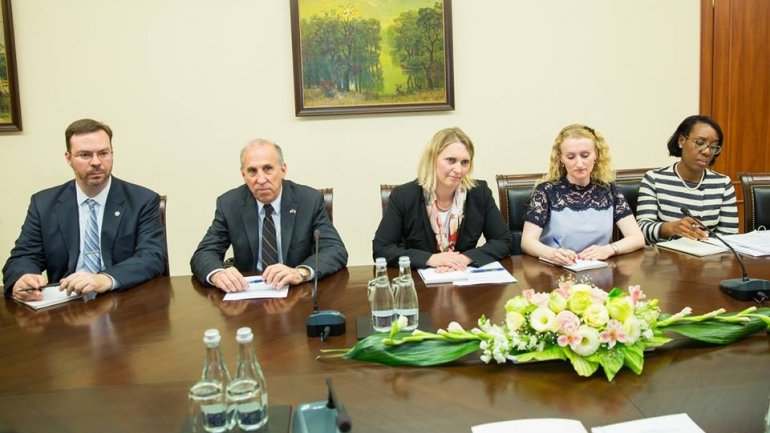 Brink is in Chisinau on the occasion of “relaunching the strategic dialogue” between the United States and Moldova.

The speaker thanked for US support in promoting democratic reforms and willingness to assist Moldova for transformations. The officials approached issues on the agenda of Moldovan-American relations, international security, including the fight against propaganda, as well as the social-political situation in the country, draft amendment of the electoral system, as well as the European integration agenda, which the authorities are determined to implement exemplary.

The sides welcomed Moldova’s program with the IMF, and reiterated the importance of suing at law those guilty of bank fraud, as well as recovery of assets. Reviving the strategic dialogue will increase the Moldovan-American cooperation, and the working groups will be created and convened this year including for justice, security and defence, fighting corruption, combating trafficking in human beings.