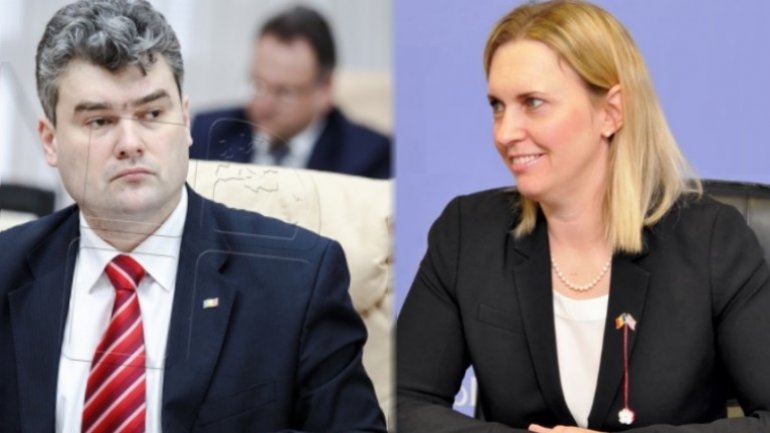 The officials discussed topical issues on reform process in Moldova and measures taken by the government to speed up the social and economic development of Moldova.

A special topic was related to the Transnistrian problem and developments recorded in negotiations.

At the same time, Balan tackled his expectations from the coming year as regards the Transnistrian case. He noted the government would promote measures meant to advance negotiations, maintain functionality of all dialogue platforms, restore unique national spaces and to carry out the country’s reintegration goal.

Balan expressed gratitude to the US government for assistance and support in various fields, including in solving the Transnistrian conflict.

Brink appreciated the achievements recorded in the Transnistrian settlement process and encouraged the actors to join efforts in order to achieve expected results.

Also, the official said the USA would consider the possibilities to further back the implementation of reforms assumed by the Moldovan government.