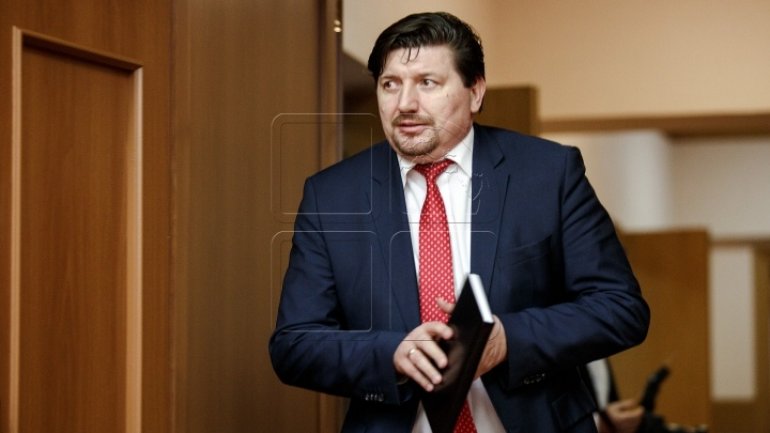 Agriculture Minister Eduard Grama will stay under house arrest, as prosecutors probe him for graft.

A court from Chisinau issued the decision.

Eduard Grama was detained last Wednesday in a corruption investigation, as his house and office were searched.

The official is charged with taking money to ease the expropriation of nine ha of land belonging to a college.

Prosecutors probe the expropriation of 30 ha of land belonging to the Viticulture College in a suburb of Chisinau.