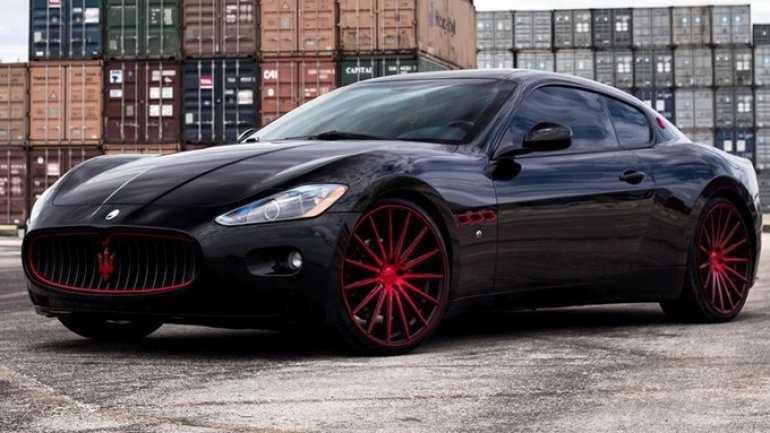 A Moldovan citizen living in Italy risks years of imprisonment for stealing a Maserati worth 100,000 euros. The 26-year-old stole the car in Rome, but was shortly caught by police.

The young man did not see the GPS, which allowed police to track him down.

Police caught him a few hours after and the car has been returned to its owner.

The Moldovan is accused of theft and is under criminal investigation.