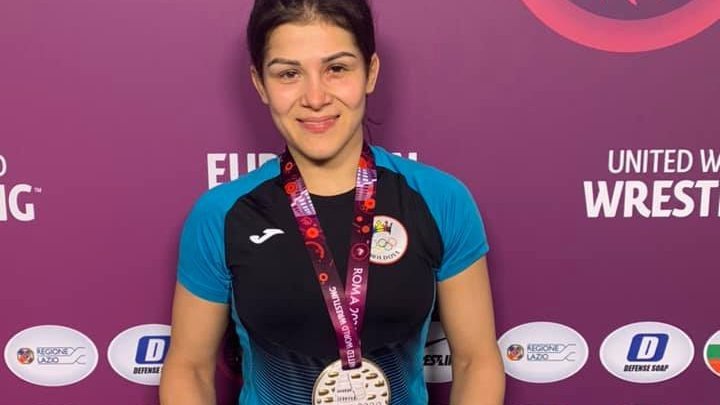 Anastasia Nichita, a 20-year-old Moldovan girl has become the European champion among the seniors in the Italian capital, Rome.

In the final of the weight category up to 59 kilograms, the student of Tudor Cîrlan defeated the Bulgarian Biliana Dudova. Leaded by 2-4, Nichita managed the decisive process with only 3 seconds until the end of the match and snatched the victory with the scenery of 5-4. It is the highest performance recorded so far by Anastasia.

"I still can not believe that I became the European champion. It's like a dream. There are people who believe in me and I did not want to disappoint them. I didn't want to go home with the second place, I wanted to be a champion, "said Nichita.

Two other warriors representing the Republic of Moldova, Emilia Cîrîcu-Budeanu and Mariana Drăguțan, are ranked 5th in the weight categories up to 50 and 55 kilograms respectively.