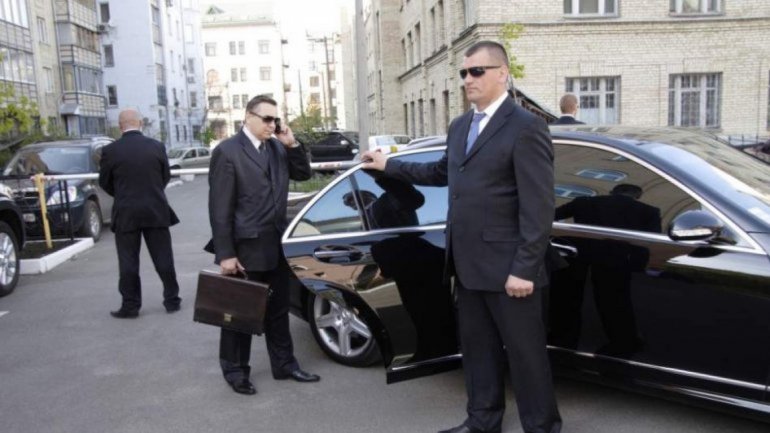 Three days after Chisinau hosted the International Bodyguard 2017 Championship, Moldova was declared to have won first place. Employees from State Protection and Guard Service have managed to win over 17 other countries, proving that they are the best. Following Moldova, Belarus and Georgia gained second and third place.

Alexei Spînu, Lieutenant Colonel of State Protection and Guard Service, has managed to defeat over 100 opponents, having proven to be best at hand to hand combat.

"I am glad that I have bough victory to my team and our services" Alexei Spânu declared.

A representative from Bulgaria had proven the best driving skills in stressful situations.

"It was not hard for me, as I have trained for a long time for this championship" major Ivaylo Angelov stated.

"I am happy to represent my country and wish in the future to become better, faster and stronger."

Another representative of Ukraine has proven exceptional skills in target shooting, Evghenii Merkula.

"It was stressful, but I did my best."

Judges admitted that in those three days some people even tried to cheat, but fruitless.

"It is not the first time people tried to cheat here, in 20 years since the competition started taking place we have seen a lot. We even managed to catch a few of them this year", referee Vsilii Vaculenco said.

In the end, winners were awarded and the championship itself was hosted on a European level.

"There were many strong teams from Moldova, Ukraine, Belarus, Georgia. The biggest happiness, of course, is the fact that Moldova won first place", deputy chief of International Bodyguard Association, Iurie Richicinschi stated.

"The environment under which the competition took place were organized to perfection", referee Vsilii Vaculenco added.