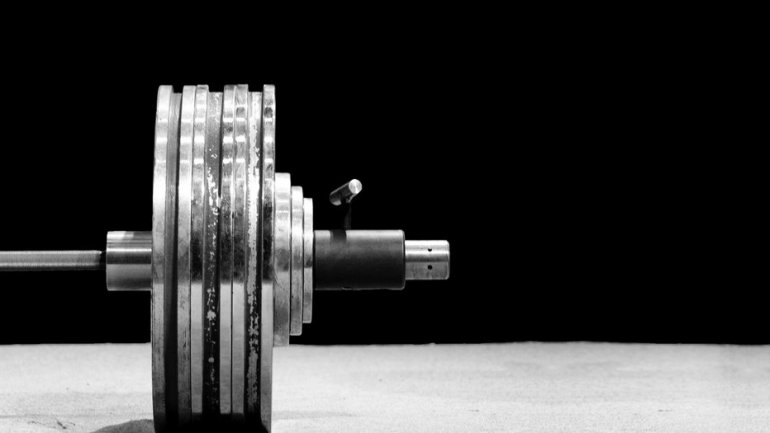 Moldavian athletes at the World Powerlifting. The national team came back from Italy with seven gold medals.

Two of the athletes, besides winning the gold medals have jointly established four world records.

Sergiu Teliucov is another countryman of ours who became a champion. He won the world title just two months after winning the gold medal.

"I came back with only good impressions because was I ranked first. In 2014, at the World Championships in Chisinau, I was the second one and now I can say that I got my revenge" , said Mr Teliucov .

"This proves that our preparation in this regard was excellent. We were one of the most prepared teams" , said Moldovan President of Powerlifting Federation, Boris Volosatîi.

The competition in Italy, three Moldovan athletes were subjected to doping tests by specialized international forum.