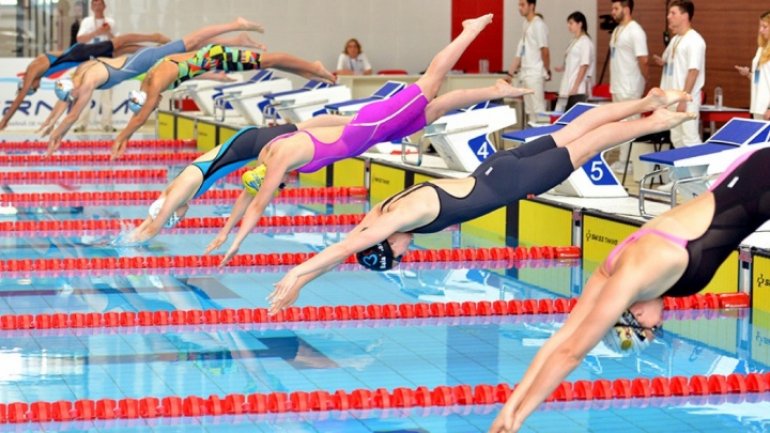 Moldova has won 17 medals at the International Swimming Championship of Romania. Nine medals were won by Tatiana Salcutan, IPN reports.

The 16-year-old athlete was named the best swimmer of the competition after she won four gold medals, one of which among seniors. Salcutan, who is from Tiraspol, won the 200 m backstroke race with the result of 2 minutes and 13.63 seconds.