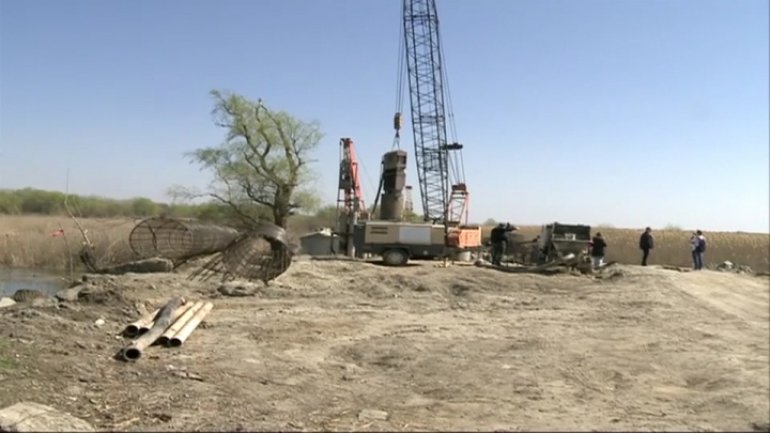 Moldova will temporarily offer over 1 ha of land for Ukraine to build a road near the southeastern village of Palanca. The decision has been taken by authorities from both countries meeting at the border.

The five-hundred-meter road will be used but half a year, until the Ukrainians fix a bridge over the Dniester. The road building works will start on May 1.

"The locals repeatedly notified us as to this problem. Our colleagues from the Ukrainian Rada, part of the friendship group with Moldova, came up with the proposal and we responded to the move," said PDM law-maker Eugen Nichiforciuc.

Moldova’s Constructions Minister Vasile Bîtca says closing the bridge incurred losses to Moldova: "The link between Palanca and Ukraine was broken. Socially and economically this road will be beneficial to the village of Palanca and even to entire Moldova."

As many as 200 cars and 1,200 people crosses the checkpoint in Palanca daily.