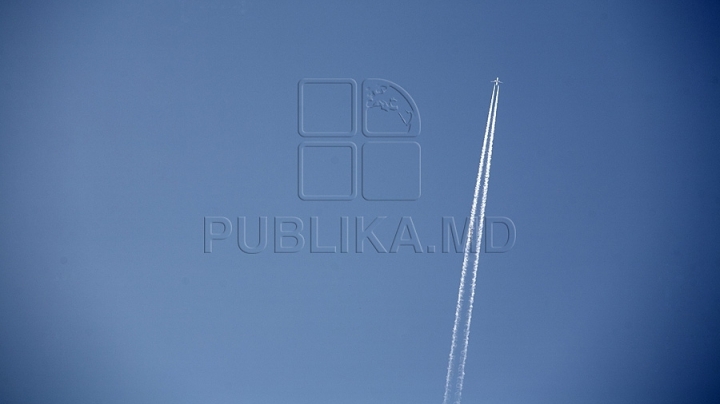 The accounts of “MoldATSA” state enterprise, responsible for Moldovan air traffic control, have been unblocked.

The Ministry of Transport has announced that a decision in this regard was taken by the Brussels court, where the litigation between Moldova and the Ukrainian company Energoalians was examined.

Thus, MoldATSA will recover approximately 6 million lei, and the enterprise from Ukraine has to pay a compensation of 5,000 euro to Moldova.

The trial processes between Moldova and Energoalians, behind which is the number one raider from CIS, Veaceslav Platon, have started in 2010. The Ukrainian company was claiming that the state enterprises Moldtranselectro and Moldelectrica did not pay 22 million dollars for the electricity delivered in 1999 and 2000.

In October 2016, Moldova lost the trial process in Paris. The representative of Moldova in that case was Victor Volcinschi, delegated by the Ministry of Justice, led at that time by the liberal-democrat Oleg Efrim. Afterwards, the decision was appealed at the Paris Appeal Court, and the magistrate have decided that the first arbitrary court did not have the right to adopt the decision.

Also, it was found that during the examination of the litigation were done serious deviations.

In April 2016, the Moldovan Ministry of Justice, led by Vladimir Cebotari, has won in France the process against “Energoalians”.

As a result, MoldATSA money, which were blocked in a special account in Belgium, were returned to the company.