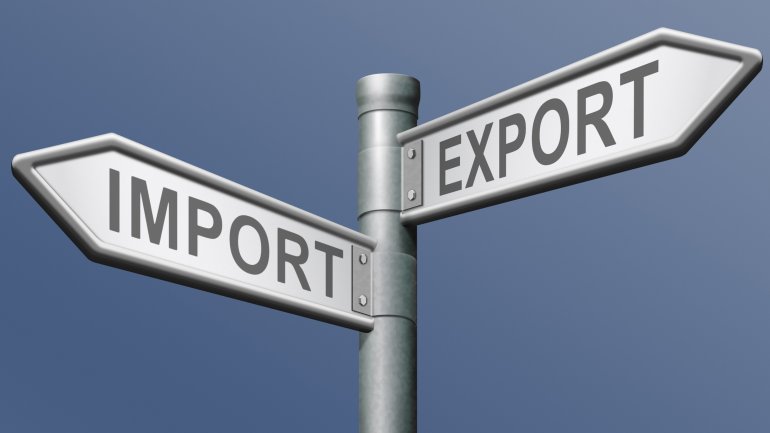 This year the state will not apply the taxes on dairy products, meat and cement imported from Ukraine. The measure was introduced last year to protect the domestic market. In 2017, however, the authorities say they will come up with other tools to help local producers to compete with goods from the neighboring country.

At the request of local producers, in June 2016 the government introduced quotas for dairy products, meat and cement from Ukraine. If importers exceeded the quotas, they paid customs duties between 10 and 15 percent.

"If that decision was not taken it would be an impact to stop the domestic production. Respectively it would be a negative impact on the economy, both socially and in various dimensions" said Economy Minister Octavian Calmac.

On the other hand, dairy and meat producers say they need another 200-day period in which will be introduced import duties on these products brought from several countries such as Ukraine, Romania, Belarus and Poland.

"It will allow us to reorganize and modernize processing or to modernize businesses and produce those products that are not found now on the market and more are imported" said president of the Association of Dairy  and Meat Producers and Processors Carolina Linte.

The responsibles for the Minister of Economy argue that the state will not impose taxes, but will help local producers to become more competitive.

"We are talking about measures of anti-dumping, countervailing measures, safeguarding measures. We come with an extensive program of subsidizing the livestock sector, on the other hand we come with subsidizing of the sector and not least we talk about the automation of the modernization of production process" said Economy Minister.

Currently, Moldova has free trade regime with all CIS countries.