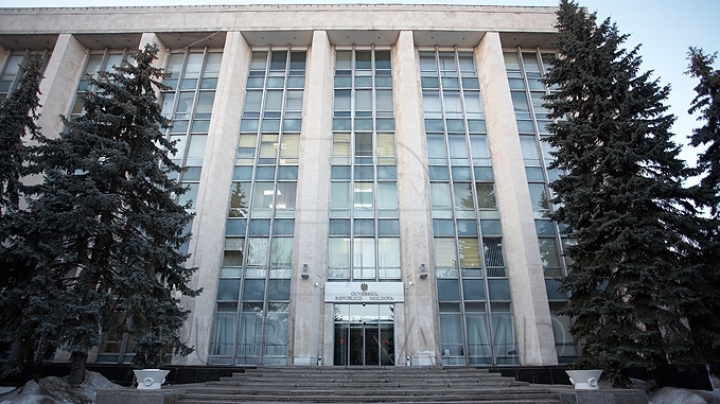 Moldova’s government has endorsed and submitted to lawmakers for approval a bill on the planned issuance of MDL13.6bn (€610mn) of government bonds, which the government will use to repay the central bank for emergency aid extended to three troubled banks in 2014-2015.

In March, the government and the National Bank of Moldova (BNM) signed a memorandum of understanding on the conversion of emergency aid extended to three troubled banks into government bonds. The banks received MDL13.6bn (€610mn) of aid - equivalent to 11% of Moldova’s GDP - from the central bank with state guarantees in 2014 and 2015.

The government required lawmakers to review and vote on the bill under emergency procedures. The volume of the bonds will be adjusted if any funds are recovered from the three troubled banks, the government said.

Liquidation procedures have been launched at the three banks - Banca de Economii, Banca Sociala and Unibank.

Based on the latest GDP forecast from the ministry of economy, and on the schedule of the maturities and coupons planned by the government, the service of the bonds would account for 0.5% of GDP in 2017-2019.