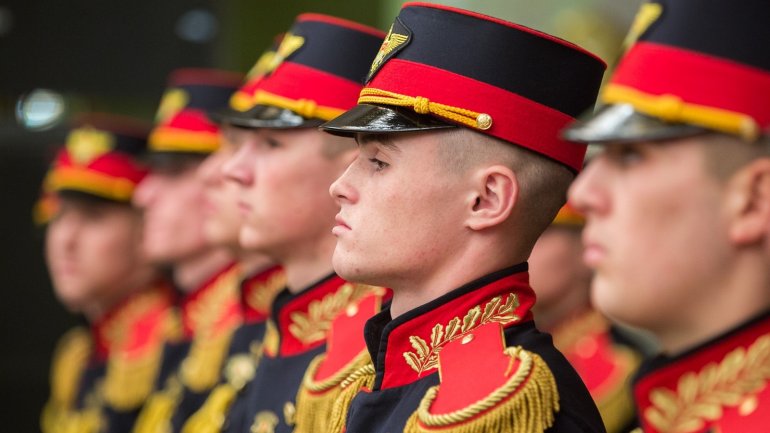 The international competition in the art of guarding and protecting people “Bodyguard” will be hosted, for the first time, by the Republic of Moldova. 20 teams from around the world have already declared their intention to participate, including China, Jordan and Israel.

Our country will be represented by the officers from the State Protection and Guard Service. The preparations for the championship is now in full swing.

The competition will begin on the 17th of September and last for three days. The participants will demonstrate their abilities in driving under extreme conditions, target shooting, martial arts, escorting officials and VIP persons, protecting people in their custody.

On the last day all participants will demonstrate their mastery in organizing an escort, as well as detecting explosive materials hidden in a car.

The bodyguard championship is organized every year since 2008.

Representatives from Moldova have already participated in this competition for 6 times. In 2016 the championship took place in Romania, where Moldova won 1st place.