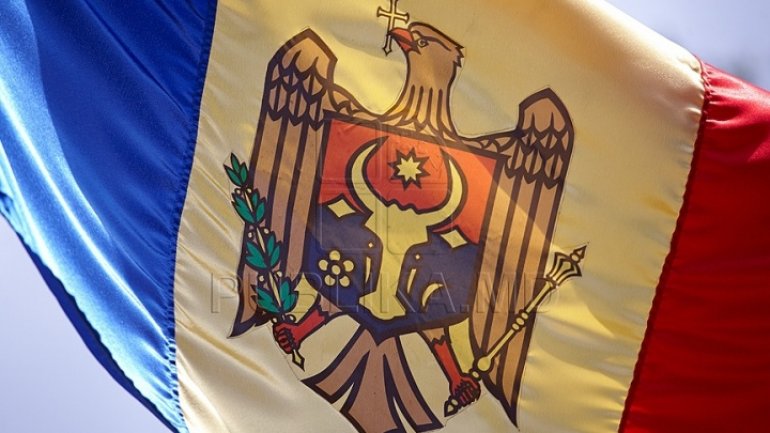 10 Moldovan ambassadors will be withdrawn, as other 17 will be appointed. Premier Pavel Filip and President Igor Dodon discussed a list of candidacies.

Thus, Andrei Neguța could be appointed as ambassador to Russia, after Dumitru Braghiș was withdrawn from there.

Aurel Ciocoi could go to the United States, and Victor Moraru – to the UN.

Victor Osipov is likely to be sent to Austria.

A week ago, Igor Dodon declined to endorse three ambassadors proposed by the Government, after Pavel Filip rejected the President’s request to withdraw Moldova’s ambassador to Romania, Mihai Gribincea.