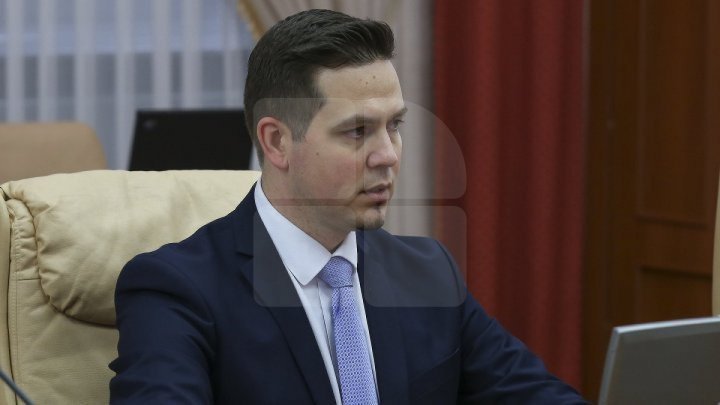 Moldova will benefit from more economic, investment and touristic projects financed by North Carolina. The message was transmitted at the 20th anniversary session of the friendship between two states at the Foreign Affairs Ministry. Minister Tudor Ulianovschi and the State Secretary of North Carolina, Elaine Marshall said that the friendship is powerful and it will last.

Tudor Ulianovschi has mentioned that during the two decades of partnership, Moldova benefited from thousand visits of North Carolina delegations and a lot of projects were implemented.

"We want to put an accent on the economic, investment and touristic domain financed by USA. The agriculture domain can also be a successful one", said Tudor Ulianovschi.

Elaine Marshall confirmed that North Carolina authorities want to expand the cooperation with Moldova. The collaboration Memorandum, signed in 1999 will also be updated.

"We don't need a written confirmation for our friendship, but it is great to have an existing agreement. Our friendship is a powerful and mutual and permanent one. We have a trustful relationship", mentioned Elaine Marshall.

United States Ambassador specified that the citizens are the main beneficiaries of the durable relationship between the two states.

"United States Embassy invested a lot of resources in the Republic of Moldova because of the strong friendship potential", said USA ambassador of Moldova, Derek Hogan.

Thanks to the partnership of North Carolina, Republic of Moldova were able to renovate more schools, hospitals and orphanages and the youth from social-vulnerable families benefited from study grants. Also, different education, pharmaceutic, dental and medical assistance projects were implemented.