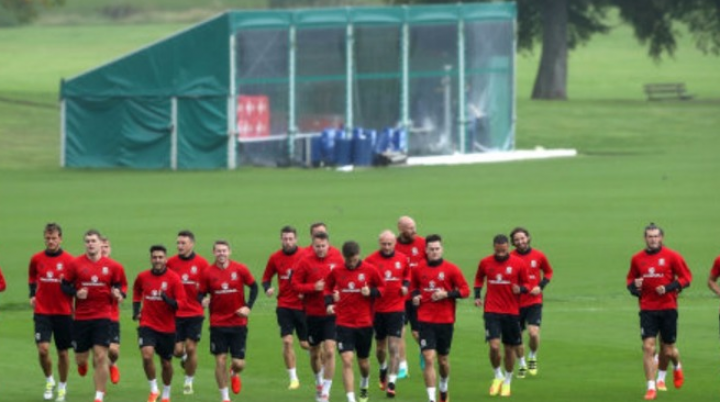 With the dust having barely settled on Euro 2016, Wales are back in action - this time for World Cup qualifiers.

The road to Russia begins tonight at the Cardiff City Stadium against Moldova, with kick off at 19.45 (Biritsh time.)

Wales' impressive form in Euro 2016 qualifying saw them banded among Europe's best and they were drawn alongside Austria, Serbia, Republic of Ireland, Moldova and Georgia in Group D.

Chris Coleman's side then raised the expectation ahead of the 2018 World Cup qualifying campaign by reaching the semi-finals of Euro 2016, Wales' best-ever performance at a major tournament.

Moldova are 165th in the FIFA world rankings - a whopping 154 places below Wales - but the team say they're still wary ahead of the first game since Euro 2016 heroics were ended by the semi-final defeat to eventual winners Portugal.