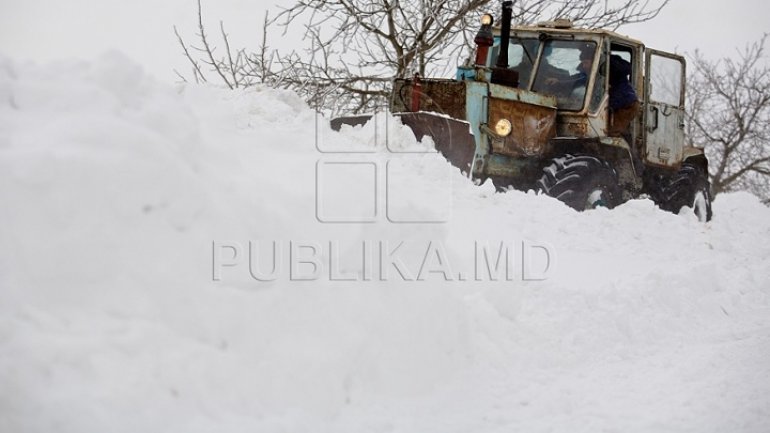 Code Yellow of heavy snowfalls valid since last night will expire today. According to meteorologists, the now will be as high as 10 cm as banks will form in places.

Localities from the south, the center and a part of the north of the country will be impacted most

According to the State Weather Forecasting service, the monthly norm of snows fell these days in some areas.

The snow layer is as high as 20 cm in some areas.

The temperature fell to – 18 degrees in the most northern district of Briceni, as the soil froze down to 30 cm.