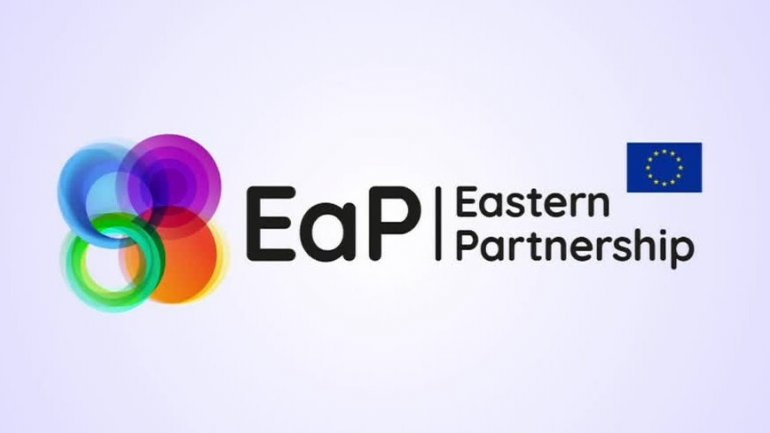 Moldova, Ukraine and Georgia have established a common position on the reform of the Eastern Partnership and are ready to present it to European officials tomorrow. The announcement was made by Ukrainian Deputy Prime Minister Ivanna Klimpus-Ţinţadze at a conference.

According to her, the three countries propose a more in-depth format for negotiations with the EU, confirming their European ambitions. Likewise, it must confirm the will of the EU bloc to accept these states in the future.

This format should also include the cancellation of roaming across the EU, the increase of student allowances in higher education institutions in the EU, the suspension of state officials and gradual accession to the energy market in the Community.

Representatives of Moldova, Ukraine and Georgia will discuss these issues with their European counterparts and propose these to be assessed when drawing up the declaration at the next Eastern Partnership Summit.

Previously, the Democratic Party of Moldova launched the initiative to include an article in the Constitution to establish European integration as the main objective of foreign policy.