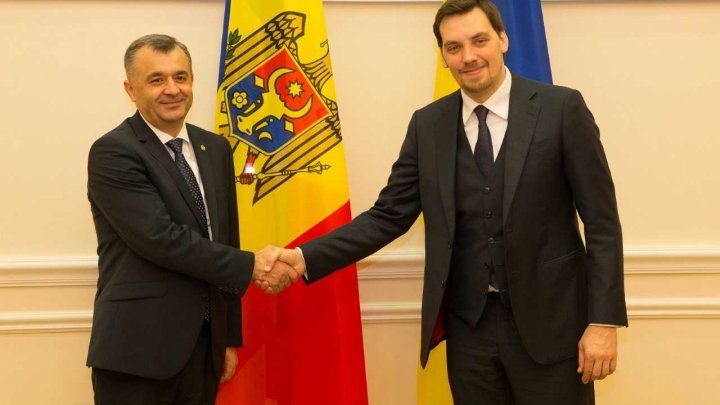 Moldova and Ukraine could build a free economic zone. The topic was discussed today by Moldova's PM Ion Chicu with his counterpart Oleksiy Honcharuk in Kiev.

The Moldovan Government's press release does not specify further details of the project.

The two prime ministers also discussed energy security, particularly the gas supply transit after December 31, 2019 which will be entirely reliant on the agreement between Ukraine and Russia.

Topics related to the bilateral cooperation were also mentioned: strengthening the regional security, extension of the single control at the common border, etc.

The prime ministers decided to hold a meeting of the Moldovan-Ukrainian joint  intergovernmental commission for economic collaboration to promote progress on each of the topics of common interest.