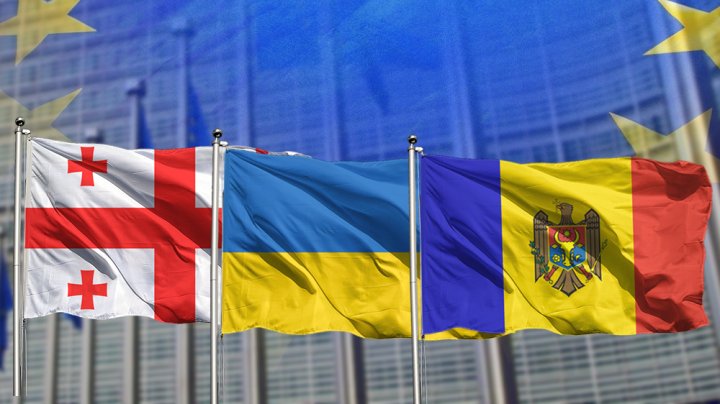 Moldova is to host a conference on the security challenges facing three former Soviet republics where there are ongoing concerns about Russian influence.

The parliament speakers of Moldova, Ukraine and Georgia will attend the conference, which will focus on “common aspirations regarding European integration and regional security.”

Moldova’s Parliament and the Atlantic Council, a U.S. think tank dedicated to international affairs, are jointly hosting the March 2 event in the Moldovan capital.

A statement Wednesday says “all three countries are facing the same challenges and security threats,” without explicitly mentioning Russia.

Moldova, Ukraine and Georgia all signed association agreements with the European Union in 2014, amid sharp criticism from Russia.

The agreements facilitate trade and political cooperation and allow nationals visa-free travel to the bloc.