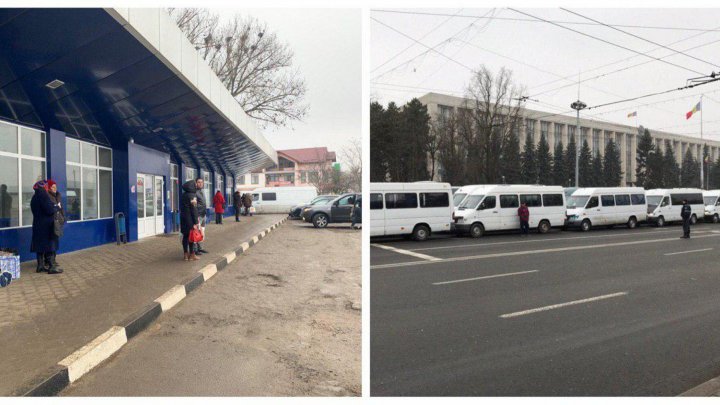 Not even one bus is seen in the bus stations in the country today after the carriers announced  to go out on strike to protest against the Economy Ministry's examination over transport tariff. 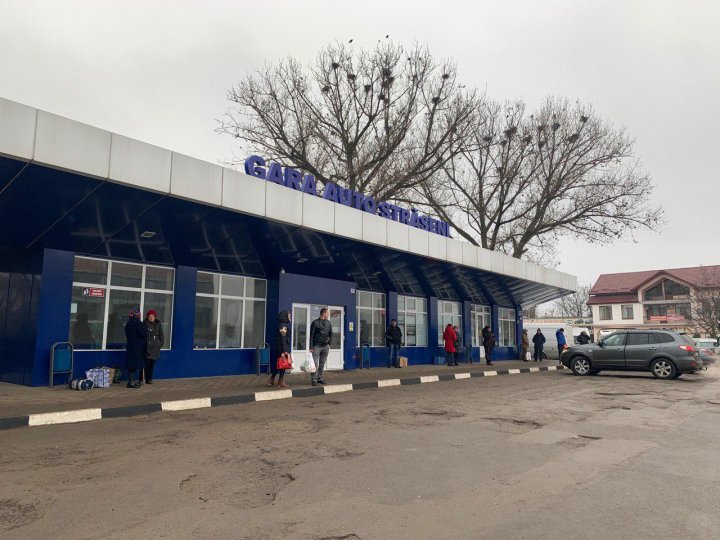 Around 350 minibuses have parked in front of the Government. They're demanding transport tariff raise which the Ministry rejected. 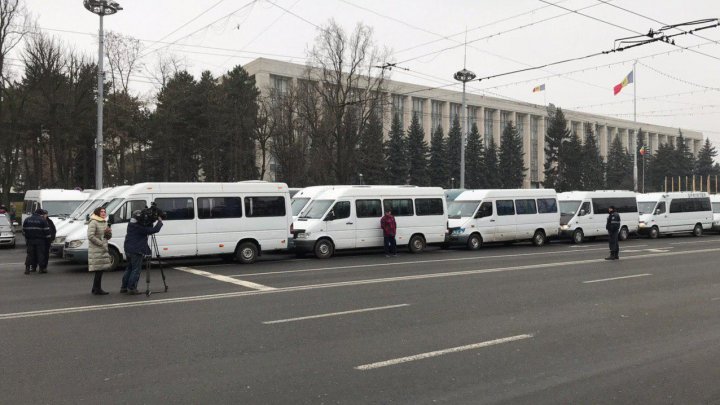 As a result, the traffic in the Great National Assembly Square has been suspended on Wednesday. 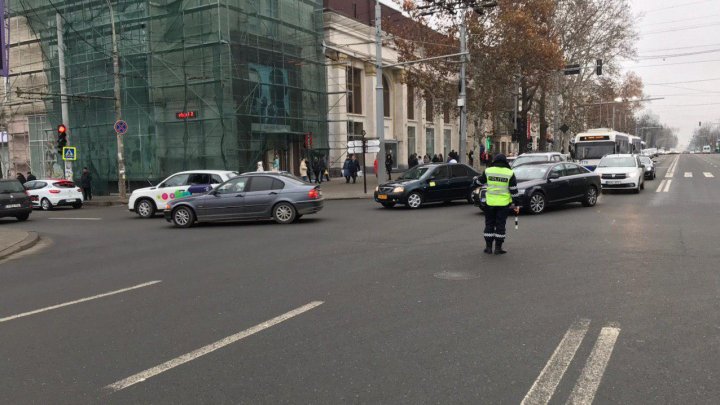