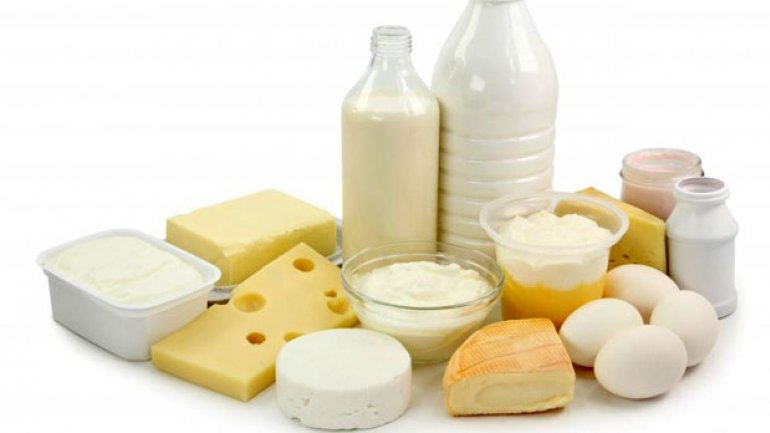 The National Food Security Agency (ANSA) sent a request to the UN Food and Agriculture Organization (FAO) to send a mission in 2018 to audit the quality of Moldovan milk and dairy products, said ANSA Director Gheorghe Gaberi at the scientific-practical conference “Actual situation in the field of milk production and processing in Moldova”, as stated by Infotag.

He said that if Moldovan farmers, institutions and enterprises engaged in the dairy products, pass the audit successfully, the Moldovan products will have access to the EU market.

“The department for health and food safety at the European Commission (DG SANTE) has already passed audit this year; after that its experts made recommendations regarding identified inconsistencies”, said Gaberi.

According to him, responsible authorities in Moldova develop an action plan to bring the manufacture of milk and dairy products to the EU standards by the end of 2017.

Gaberi also reported that in the nearest future the laboratory for the quality control of milk and dairy products will pass the international accreditation, which will allow us to test not only internal products but also the imported ones.

According to the National Milk Producers Association, Moldovan population consumes about 520 tons of milk, which is almost equal to the volume of domestic production. However, domestic manufacturers cannot compete with the Ukrainian exports. In late April, the Moldovan Government temporarily imposed quotas on the import of dairy products from Ukraine till the end of the year.