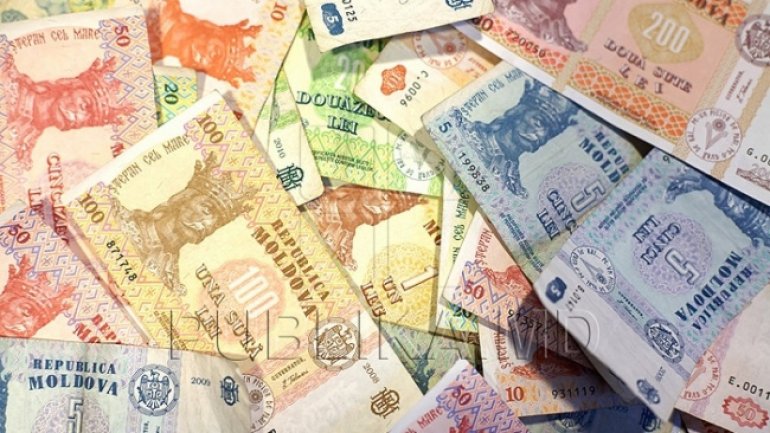 The World Bank said it has revised its forecast for Moldova's 2017 economic growth to 4.0%, up from 2.8% growth projected in January.

Moldova, Belarus, Georgia are benefiting from the fading negative effect of the recession in Russia and Ukraine, the bank noted in its June 2017 Global Economic Prospects (GEP) report.

The World Bank estimated Moldova's GDP growth at 4.1% in 2016, higher than its previous estimate of 2.2% expansion.