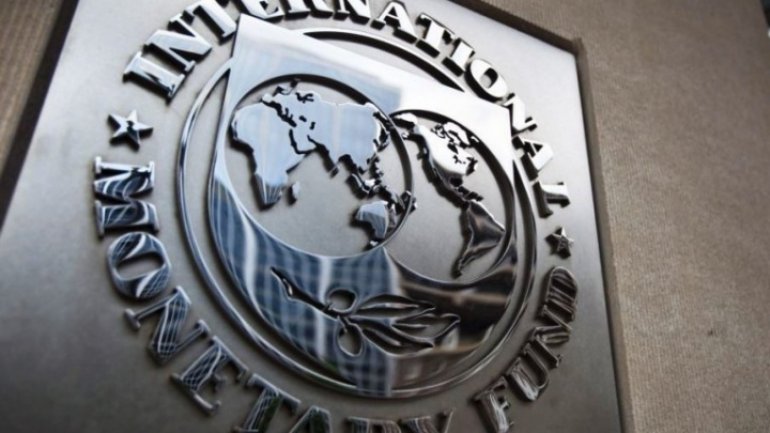 The IMF mission concluded consultations with the Republic of Moldova on the new economic program, which will take place over the next three years. Thus, Moldova will receive from the IMF a financial assistance worth about 558 million dollars. The announcement was made in a press release issued by the International Monetary Fund.

The new program will aim to support the economic recovery of the Republic of Moldova after overcoming the COVID-19 pandemic and advancing the implementation of ambitious institutional reforms.

PUBLIKA.MD reminds that between July 7-24, the team of experts of the International Monetary Fund, led by Ruben Atoyan, held remote discussions from the IMF headquarters in Washington with the authorities of the Republic of Moldova on an economic program supported by the IMF.

"We expect the IMF Executive Board to discuss the new program with the Republic of Moldova in September, after the Moldovan authorities will implement a series of preliminary actions, including in the area of central bank independence, financial sector oversight and budgetary-fiscal transparency." , said IMF expert Ruben Atoyan.