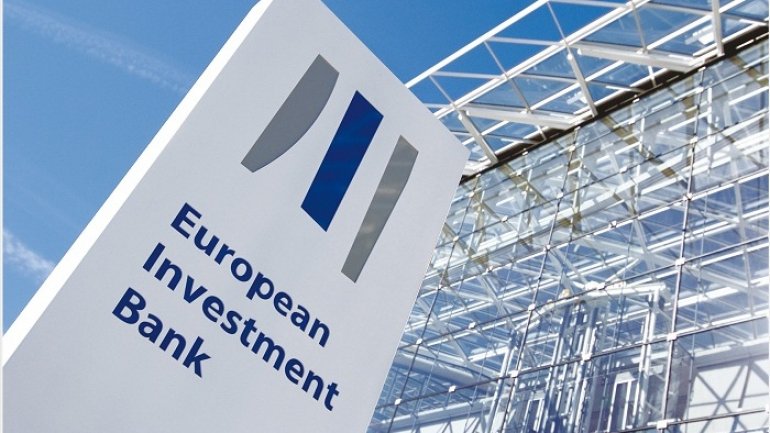 The cabinet of ministers, at the meeting of November 24th, approved a draft law on ratification of a financing contract between Moldova and the European Investment Bank (EIB) on construction and restoration of the Moldovan railway infrastructure.

The document was signed in September 2016 and provides for the allocation of financing worth 50 million euros in all.

Within the project, 11 main line diesel locomotives are to be purchased, which can be used to carry both passengers and goods. At the same time, Moldova’s railway infrastructure will be rehabilitated with EIB’s support.

Under the document, the portions on which restoration works are to be carried out will be established based on a feasibility study, and the principal railway corridors of Moldova will have priority: Bender – Chisinau – Ungheni – Balti – Ocnita and Bender – Basarabeasca – Etulia – Giurgiulesti.

With the help of the concerned project, the authorities are set to create an efficient railway system, due to meet the citizens’ needs, as well as to facilitate the commerce on the domestic market and on foreign markets, as well as the international transit of goods by train.